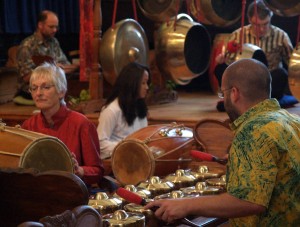 We had a rehearsal in the morning and then ate lunch sitting on the lawn outside the music faculty building, with the magnificent Durham cathedral as a backdrop.

The concert kicked off at 1.30pm, with the Durham group performing first. 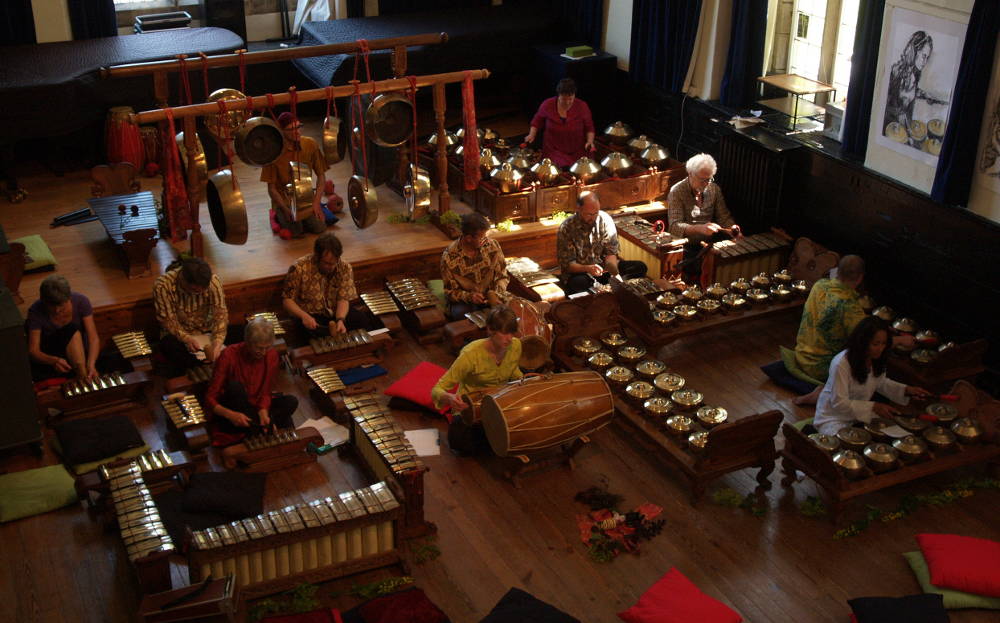 Some videos of the OGS part of the performance, made by Michael Brooker.

There was some event on in the cathedral and the bells were tolling continuously. This wasn’t a problem while we were playing, fortunately, but when pieces finished the bells suddenly became audible.

It was a great concert, with everything going smoothly, and the audience seemed to appreciate it. Afterwards some of us had trains to catch and most of us were facing a long haul back to Oxford in the mini-bus, so we had to say our farewells and head off. Otherwise it would have been nice to have played more music or just sat around and chatted with all our new friends from the north.

This entry was posted in concerts and tagged video. Bookmark the permalink.